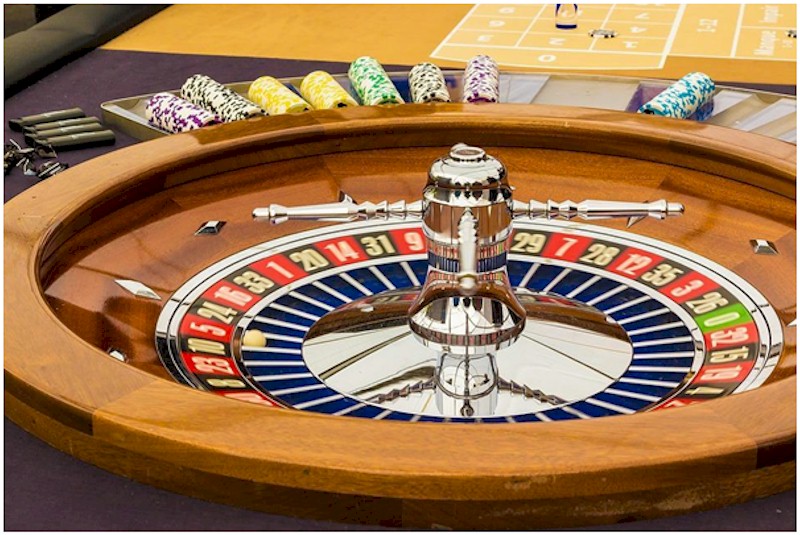 One game that you will always find in the casino is roulette. This is one of the most popular gambling games around and it has been enjoyed since the 17th century. Let’s learn more about the history of roulette and how it has evolved through to the present day.

Where Did Roulette Start?

Unfortunately, the exact origins of roulette are not clear. But one story says that the wagering game was first created by Blaise Pascal. He was a French mathematician and physicist but did not originally set out to create a gambling game. Instead, he actually had the dream of inventing a perpetual motion machine and he researched probability.

During the 18th century, we start to see how a roulette game became popular in casinos. This happened in France to begin with but this was before King Louis XV wanted to make the game illegal. Indeed, he succeeded in 1837 and proceeded to close down all of the casinos across the country. Gambling was also banned in Germany and for the next few decades, it was only Monte Carlo in Monaco that had an operating casino. In the 18th century, roulette also made its way across America, starting in Louisiana. This was thanks to European settlers heading for a new life in the ‘new world’.

Of course, the games in America and Europe did differ. For example, if you were gambling in Las Vegas, there was a double zero and a higher house edge. Indeed, this can still be played today and it is referred to as American Roulette. Meanwhile, in Europe, the game consisted of only one single zero. From the Mid 20th century onwards, roulette and gambling in general began to flourish in all parts of the globe.

The Rise of Roulette

There is no doubt that roulette is still a casino game that a lot of people enjoy to this day. Indeed, you will find it in almost every large casino around the world. What’s more, the growth of technology now means that you can find the best online casino. Now, popular casino games are available to play on the internet. This means that you no longer have to leave the house. Instead, you can play at home. There are around 1.6 billion people around the world that are gambling online, with the market worth about $40 billion every year.

Why have online casinos become so popular? Almost everybody has a mobile or computer. Not only can you get animated casinos like it is a computer game, but there are also live casinos. Technology means that you can now play with real dealers online and watch the roulette wheel. Again, this is becoming popular.  However, there are laws in place in certain countries and states that mean online casinos are not allowed to operate.

With over 400 years of history roulette is not just a fun game; it has also become an interesting piece of history. While it started in Europe, it has made its way across the world and is played by millions of people every year. 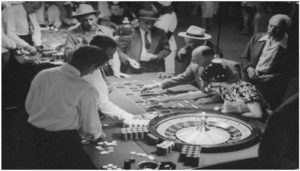 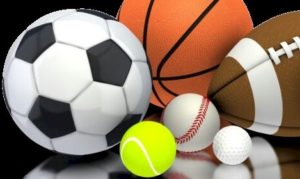