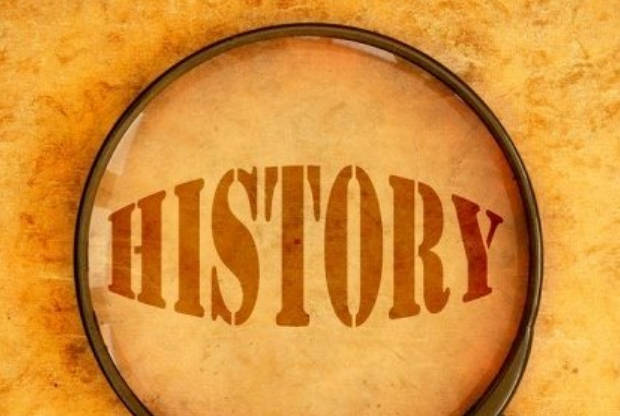 Roulette is one of the most loved games in the casinos. It has made many appearances in movies and books and we can all agree that the gambling world wouldn’t be the same without it.

But when and how did roulette become so popular? Today we want to have a look into the history of a game that is much more than just a fun opportunity to gamble.

The history of roulette, as we know it today, goes back to the 18th century. The first form of the game was devised in France which. Up until today, we still use the French word “roulette”, which mean “little wheel” when we are talking about the game.

Some historians believe that a primitive version of the game was played already in the 17th that was introduced by Blaise Pascal who found it when he was looking for a perpetual motion machine. Roulette made its first official appearance in a novel that was published in 1796. So, we know for sure that roulette was played in the Palais Royale in Paris that year.

During the first years, the wheel itself looked a bit different from what we are used to today. The single zero was marked red and the double zero was black. In the 1800s the colour of the zeros changed to green to avoid confusion. Wheels with a single zero were introduced a few years later in Germany.

Roulette became more and more popular and in the 19th century, it was known all over Europe and the US. Quickly, it was the most loved game in the casinos. When Germany introduced an anti-gambling law in the 1860s, the last remaining location to play legally was Monte Carlo. In Monte Carlo, the wheel with the single zero became the premier game and was later exported all over the world – except for the US, where double-zero wheels remain popular.

Until the mid of the 20th century, there were only two gambling locations around the world: Monte Carlo and Las Vegas. In 1970, casinos became more popular around the world and there were many new locations. Nowadays, you will mainly find single zero wheels, except for North America and the Caribbean.

During the last years, a lot of things have become different. With the invention of the internet, people nowadays love to play roulette online. The first actual online casino started in 1994. Since then there are many different operators and people are spoilt for choice. Everyone can now decide themselves if they want to play the American or European type of live roulette and follow a gambling strategy without the distraction of the actual casino.

And there have also been some changes to the wheel itself. The casino in Las Vegas recently introduced a triple-zero-wheel which has spread already to some other casinos worldwide.

History has shown that the appearance and the location might change every now and then, but roulette is a game that is here to stay.

The game of Roulette has also played a part in the history of film and has appeared in a lot of popular movies over the years.

The wheel begins to spin, and everyone hopes their number will come up. Roulette is full of tension and players can win or lose a fortune. It’s no surprise then that the game has been included in plenty of movies. Let’s look at some of its appearances.

Bond at the Table

It was perhaps inevitable that roulette was going to make its way into a James Bond movie. That was the case in the 1971 movie ‘Diamonds are Forever’ starring Sean Connery as the superspy. 007 may prefer card games such as baccarat but the roulette wheel also attracts his attention.

You Must Remember This

‘Casablanca’ is best known for the song ‘Play it again Sam’ but roulette plays an important part in this classic 1942 film. There are high stakes indeed when the wheel begins to spin. Whether a couple can afford to flee to America depends on winning at roulette. Rick (played by Humphrey Bogart) fixes it for the number 22 to win twice enabling them to make their escape.

I guess what happens in the 1985 movie ‘Lost in America’ could be termed an Easter Egg. In this movie David and Linda Howard (Albert Brooks and Julia Haggerty) leave their jobs and go on a road trip across the USA. They end up in Las Vegas and disaster strikes when Linda hits the roulette wheel. She loses all their money after continually playing the number 22. Where’s Rick when you need him?

Fortunes can be won and lost playing roulette and it’s a pain if that happens on your honeymoon. That’s what happens to Diana and David Murphy (Demi Moore and Woody Harrelson) in the movie ‘Indecent Proposal’. Little did they know what the repercussions of their poor luck would be. Billionaire John Gage (Robert Redford) has the solution to their monetary crisis. But will Diana spend the night with him for $1m?

This 1998 German movie has a gambling storyline but is a bit confusing. It has three different endings (if only the spin of a roulette wheel could be that way). Lola (Franke Potente) needs to get 100,000 marks in just 20 minutes to prevent her boyfriend being murdered, no pressure then. One storyline sees Lola enjoying a lucky streak on the roulette wheel to win the money but then gets a shock when she meets up with her boyfriend. 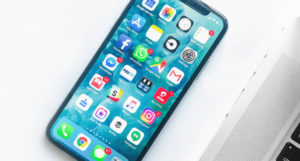 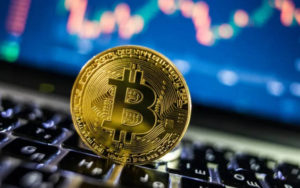 Next post Bitcoin and Online Casinos: A Match Made in Heaven

The Three Bets Every Roulette Player Needs to Know