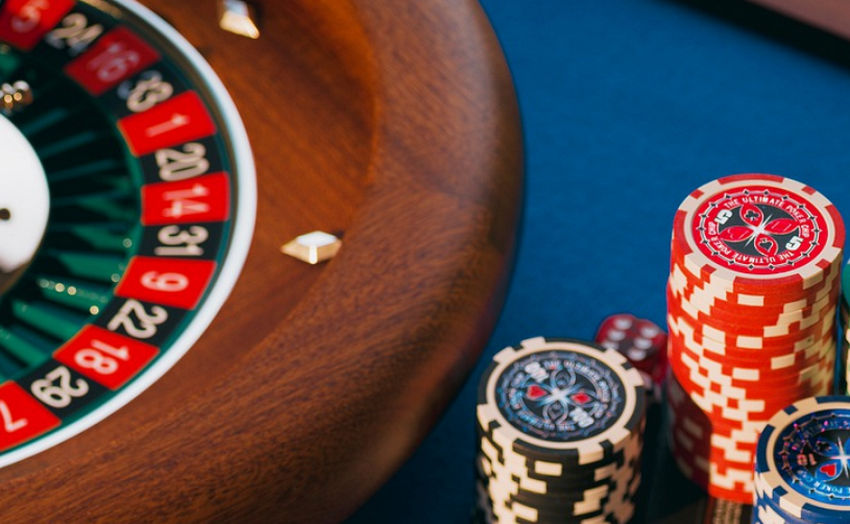 Despite all that has happened in the past year, you can expect that casinos will always be around. But there are some changes that affect professional roulette players throughout 2021, and beyond.

The majority of online companies have been boosted by stay-at-home orders. Online casinos such as Fruity King have a broad selection of online roulette options. But as you should already know, focus on the live dealer roulette, where real physical wheels are used.

RRS stands for random rotor speed. It’s not particularly new technology, and has been around for some time. Essentially is designed to make ballistic roulette strategy is more difficult to apply. These include techniques such as visual ballistics, and roulette computers.

Most ballistic methods predict winning numbers based on the speed of the rotor and ball, after the wheel is spun. The player then has a short time in which to place bets.

RRS is designed to randomly changed the rotor speed, after the player has made bets. Or more specifically, change the rotor speed after bets have closed.

Does it make advantage players lose? It depends on the wheel’s settings. Generally, no it wont make you lose. But it will at least reduce your edge.

One wheel that’s notorious for using RRS is the Cammegh Slingshot. It’s an auto wheel so doesn’t need a live dealer. Many of the online casinos use the same live video; mostly of two particular wheels. We’ve studied these wheels for some time, and their settings are quite typical for land-based casinos too.

Here’s what we found: after bets closed, the discrepancy for the rotor angle change is usually no more than 180 degrees. This means the angle between your predicted number, and the actual winning number, can be up to 180 degrees. This sounds terrible, because 180 degrees is the opposite side of the wheel. But the reality is the average angle is about 90 degrees. The overall effect is RRS reduces your edge. It doesn’t completely eliminate it.

As we’ve highlighted in other articles, for RRS to make ballistic roulette strategies completely ineffective, the RRS settings would need to make rotor speed changes incredibly obvious. And this would significantly reduce a player’s trust in the integrity of spin outcomes. If player’s don’t trust a wheel is fair, they wont play on it. Whether or not a wheel cheats is not a consideration. I’m talking only about the player’s perception.

While RRS reduces the edge of advantage players, the speed changes look untrustworthy to ordinary players. This reduces the casino’s revenue – all to protect themselves from relatively few professional players.

In my experience, almost every wheel can be beaten one way or another. At the very least, there are ample suitable wheels around. So the problem isn’t beating wheels. The real problem is avoiding detection.

Some casinos require photo ID of players at the door – and it has been this way for decades. But most casinos allow any adult to enter, without checking their ID. Times have changed because of widely-used contract tracing systems. In many cases, now contract tracing is a requirement for casinos to remain open. This might seem like trouble for professional players, who benefit from anonymity.

But it doesn’t realistically make a difference because already your ID must be provided at the cashier, when you’re cashing out above the reporting threshold. This is often as low as $1000 (it varies between casinos and jurisdictions).

Still it’s not difficult to avoid detection with the ID threshold. Because if you’re not winning enormous amounts of money to attract attention, the casino doesn’t know how much you might be losing between wins, and you generally don’t raise red flags. Basically don’t get greedy. 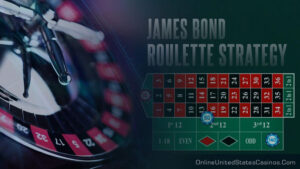 Next post What Game Could Be As Legendary as Roulette