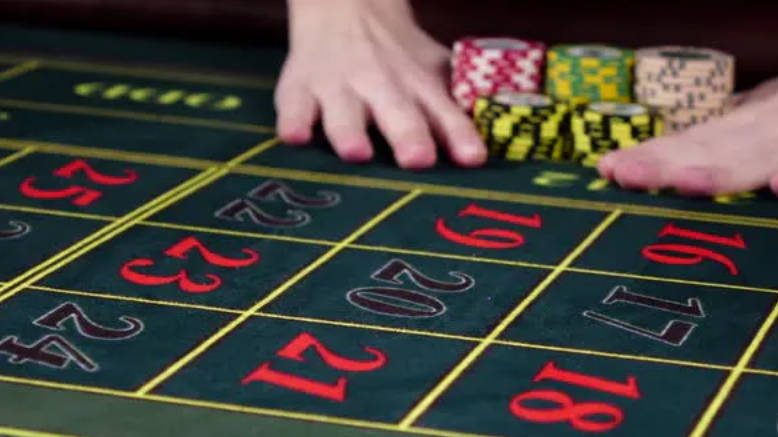 Roulette is a casino classic, featuring simple rules that mean players can focus on fun – not tactics. Roulette is a French term for ‘little wheel’, referring to the traditional wheel it uses. Players elect to place bets on the numbers featured (from 1 – 36). Bets can be placed on a variety of combinations, such as on a solitary number, on a particular combination of different numbers, on whether the number is even or odd, black or red, or even low (1 – 18) or high (19-36).

Need-to-Know Bet Number One: Inside Bets

When you take a look at a Roulette game, you’re bound to notice its iconic segments. Each of these segments contains a number, plus additional information such as colour. Any bet placed directly onto a number in these segments is known as an ‘inside bet’. It’s worth noting that, because of the intricacies of these bets, online software can be the fairest way to place inside bets. Overall, there are seven different kinds of inside bets: straight; split; street; six lines; corner; trio and basket.

Outside bets are all to do with ‘groups’ of numbers, rather than the specific numbers themselves. This can include betting on colour (red or black), odds or evens, high or low (19 – 36 or 1 – 18), ‘dozens’, which means betting on one of the three sets of dozens available. These are numbers 1 – 12, 13– 24, and 25 – 36. It’s worth noting that 0 is never included in the dozens. The final type of outside bet are columns, where you bet on which column the winning number will be found in.

If you’re a keen roulette player, then you may have heard of the lesser-played ‘snake’ bet, which traces the layout of the odd numbers (coloured red) on the table, which creates the image of a snake. Even less commonly, the black snake bet is played, which follows the even numbers across the table. All of these numbers can be bet on with a straight bet, as described in ‘inside bets’ above, but it’s worth knowing that the black snake features two split bets, across 17/20 and 26/29.

Not to be confused with ‘called’ bets, announced bets are mainly only used in French Roulette, although they can crop up in other versions of the game. ‘Neighbours of Zero’ is a popular bet which offers players a higher chance of winning by enabling 9 chips to be placed in positions encompassing 17 numbers. ‘Thirds of the Wheel’ keeps players on high numbers but offers high rewards if risky losses are avoided. Meanwhile, ‘Orphans’ covers numbers in positions away from 0, and represents a high-stakes bet.

Different Types Of Roulette And Casino Edge In Them