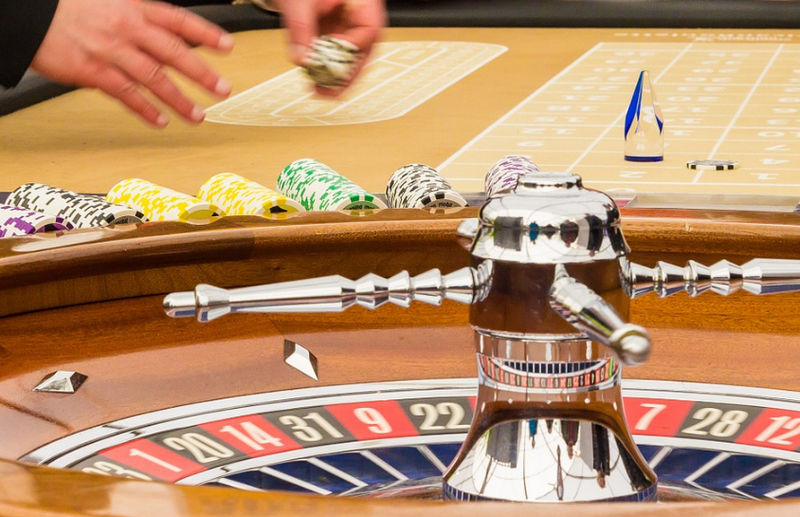 It is believed that there are more systems for roulette than any other casino game. It’s certainly one of the oldest, and most prestigious games in the casino. Here I’ll explain what attracted me to roulette in the first place.

If you are at this website, you probably know who I am and what I do. But basically I’m one of the foremost experts on roulette prediction. I’ve been playing roulette, and managing the world’s large team of professional players, for roughly 20 years.

How It Started For Me

I first entered a casino at around 18 years old. At about this time, the first casino opened near where I live, in Melbourne, Australia. Back then, I wasn’t familiar with all the typical roulette strategies, and you can find a lot of them on https://www.roulettestrategy.com/.

At first, it was just a mild interest. But it only took a few big wins, and I was hooked. It wasn’t in a bad way – i.e. I didn’t have gambling problem. Although I still had the occasional hefty loss. Still I managed to win most losses back, so naturally I thought my systems worked. The reality is I simply had short-term success, and mistook this for working system. But the merits of my roulette strategies are not the topic of this article. Here I’m just reminiscing about what got me interested in the game in the first place.

The Excitement of Watching the Spin Unfold

There’s a lot that happens and the wheel once the ball is released. The whole spin is like a story. And no two spins are the same. Back then, I saw the spins as totally random. I didn’t understand how there could be any predictability to how the ball rolled or bounced. So I didn’t even consider any long-term predictable behavior, which might be used to my advantage.

The Challenge of Achieving The Impossible

Roulette is traditionally considered the suckers game, which is impossible to beat. Now I know roulette is by far the most predictable casino game of all. When I say this on public forums, most people tend to laugh at me. I still find it somewhat bemusing as to how clueless people can be, and how ignorance works.

Yes you read right, roulette is by far the most predictable casino game. I can very easily achieve a statistical edge of over 20% and most roulette wheels. In some cases, an edge of over 100% can comfortably be achieved. This is done with my roulette computer devices, which are roughly legal in half of casinos. But that’s another story. My point is you can’t achieve such a high edge with other casino games. But achieving such an edge with roulette is effortless.

I knew if I found even a slightly effective system, it would mean easy and unlimited money. So of course money was a motivator. Like most young men, I wanted the money for personal items and comfort. Although this wasn’t my main intention. I primarily wanted the money to continue researching sustainable energy technology. I had and still have a very keen interest in all things related to physics. I studied applied physics in college for some time, but eventually quit because the course moved too slowly.

Retrospectively, if I had known how difficult it would have been to develop a working roulette system, I wouldn’t have bothered. There are easier ways to make money. In fact before I achieved regular success with roulette, I was already making enough money from various businesses.

Nevertheless, I still continued developing my roulette systems and technology – more as an intellectual pursuit. Essentially it became a profitable hobby. Again by the time I achieved regular success, I didn’t even need the money. But I wasn’t prepared to stop my efforts, considering how far I had come.

The Satisfaction of “Beating The Man”

Nobody likes the billionaire, besides other billionaires. I have seen casinos ruin other people’s lives. While casino owners build wealth, families can be destroyed. Before I knew any better, I believed casinos were among the biggest and most ruthless businesses around. Now I know that bigger business is banking and politics.

But anyway, I wanted to get back at the ruthless business people who don’t care about ordinary people. So even though I had achieved independent wealth, without any betting systems, I wanted to continue to take back from ultra-wealthy people. It gave me satisfaction that at least some justice was being done.

At least this was my chain of thought back then. Now I understand that a professional player may earn several hundred thousand dollars each year. It’s a lot of money, even for a casino. But most professional players only play part-time, and win only a few thousand dollars each session. The limit is ultimately what the casino will allow, before detecting and potentially banning you. And a session may be once every two or so weeks. This kind of money doesn’t mean much to casinos. A typical lone player isn’t going to break the casino’s bank (a well-organized team is a different matter). However, if you teach thousands of players how to beat the casinos, that’s going to concern them. And that’s why I continued to develop and provide my systems, including roulette computers.

Still I couldn’t do it all for free, because providing support to players took much of my time. It had to be worth my time.

At one point, I was giving away free roulette computers. By doing this, I hoped that players would be honest and paid me a fair cut of winnings. But all it did was cause me to give away a lot of free technology that was never used, or even returned. You would think that powerful technology would be used by anyone that had it. But the reality is people tend to not respect things they get for free. So for every 10 free roulette computers I gave away, about one player would play regularly, to the point where it would be worth my while.

I still manage my own private teams, without you needing to pay me anything upfront. The only catch is you pay for your own equipment such as phones. More information is at www.roulettephysics.com/computer-service/ 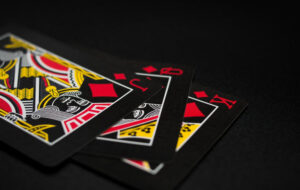 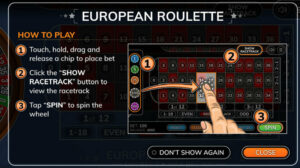