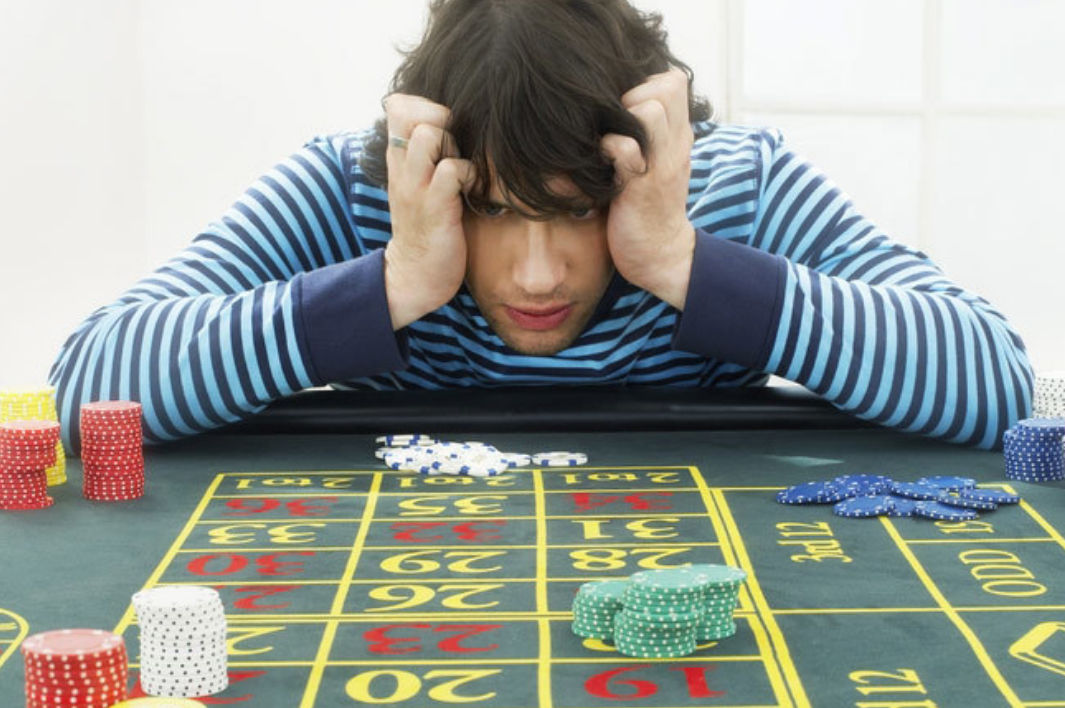 Firstly, not all roulette systems are the same. There are genuinely effective systems that do win over the long-term. But this article is more about gambler’s fallacy. Yes, the title implies to give the answer to why systems seem to win for a bit, then eventually lose. But this is an illusion. It is fallacy.

The Truth Is Unpopular, But Stay With Me

I receive many emails from players who are just starting to play roulette. The questions from the newbies are mostly the same. Often the questions are so “green” that I feel compelled to warn the player to stay away from gambling. I have nothing against recreational play as a gambler. But I’ve been in this industry for over 20 years, and can spot a problem gambler in the making. Also if you’re only a recreational player, a roulette bonus would interest you. But professional players usually don’t accept them, because they come with terms that determine when you can or can’t withdraw winnings.

The second point I’m making is that even when I give people honest answers to their questions, they reject the answers because it doesn’t suit them. That’s why I say the truth is often unpopular.

So WHY do systems seem to win for a bit, then eventually lose?

As I mentioned before, it is an illusion. Even if you make random bets, some of them are likely to win. And it’s likely that your bankroll will fluctuate between profit and loss. It’s only your personal perception leading you to believe the system has been winning.

Put another way, you might apply your new system, and be winning after 1000 spins. This is a lot of spins for most players, and it means days at the roulette table. After the 1000 spins, you might be convinced your system works.

To an experienced player, such thoughts are obviously nonsense. But to a new player, they’re common.

Knowing Why Your System Really Lost

If you watch my full video series a Youtube, you’ll see me test millions of spins with known losing systems. Sometimes the system wins, and sometimes it loses. There are segments of even 10,000 spins where the system makes it clear profit. And10,000 spins is more than most players play in their lifetime.

So you could literally apply a losing system over a lifetime of spins, and profit. You might tell your family and friends that you have beaten roulette as a professional player. The reality is you’re just deluding yourself.

I’ve said much the same things to literally thousands of players throughout the world. And it hasn’t helped me in any kind of popularity contest. But it’s more important to be accurate than popular.

Instead of thinking it’s a conspiracy for me to promote my own systems, I suggest do thorough testing of your own systems for yourself. There are many affordable software programs that help you test your systems at the click of a button. One such program is showcased in my YouTube videos. It’s very popular and well supported throughout my roulette forums.

You don’t need to use purchase software to test your system. But it sure makes it easier. At the very least, you realistically need to test as much as 100,000 spins to understand whether or not your system is truly viable. This is not realistically possible with manual testing.

If you’re thinking you’ll never play that many spins, so you don’t need to test that many spins, then you’re not understanding the basics of gambling. Casinos think in the long-term, not the short term. They know better than to test any new game over just the short-term.

It’s Painful, But Start With The Basics

There are indeed legitimate roulette systems that beat roulette in the long-term. But unless you understand the basics, you won’t understand why there are only a handful of techniques that do work. It is painful and boring to start with the basics, but they are essential. They aren’t particularly complicated. The math is quite simple. I find the real problem is the player’s perception of reality. In the case of this article, the problem in perception is that the system never worked in the first place. It’s not that the system won for a bit, then eventually lost because of some unknown change. 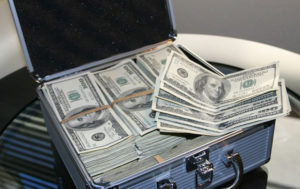 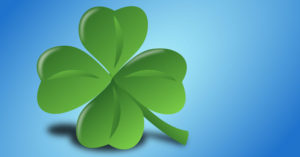