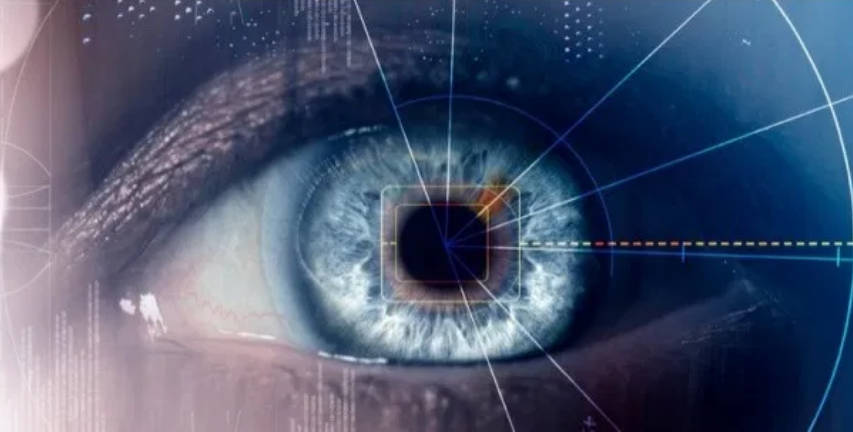 You would think if it were possible to be roulette with psychic predictions, someone would have done it already. But how would be know for sure it hadn’t been done?

Most gamblers have had lucky feelings, or a hunch a particular number was about to win. And then it actually wins. But looking at it logically, if you had thirty-seven hunches, statistically you will be correct one in thirty-seven times on the European wheel. Because humans are emotional creatures, we tend to see patterns where none exist. So even being correct one in thirty-seven times may appear like we have psychic abilities. We tend to easily forget the losses, and focus on the winnings. It takes discipline and honesty to yourself to properly assess the accuracy of psychic predictions. So far, few people would argue.

Why Testing Precognition Is Difficult

There have been many studies into psychic phenomena. The problem with determining whether or not it’s possible to use precognition to predict roulette spins is you need to test a statistically relevant amount of spins. “Statistically relevant” means potentially tens of thousands of spins. Such high volumes are necessary to overcome the chances that results are merely luck.

Testing ten thousand spins is relatively easy if you are testing a typical roulette system. This is because you can code the bet selection algorithms into computer software and click a button. But each spin predicted with recognition must be done manually, which takes far too much time to test a large volume of spins.

If three spins per minute were tested at an online casino, especially on a real wheel, that’s just twenty spins per hour. For one person, that’s 160 in an eight-hour day. 160 spins is far too few for any reliable results. If this was done for thirty days straight, it’s only 4,800 spins. Still it’s statistically insignificant, but the person being tested, and anyone observing the tests, will have spent 30 days for irrelevant results. The only exception is if the psychic subject was hypothetically very talented, and had extremely high accuracy. But there is no known test with high enough accuracy.

Can We Properly Test Something We Don’t Understand?

You may argue an event in the future is just an event, whatever causes the event. In this case, the event is the winning number. A paradox when it comes to predicting any future event is that knowledge of the future may change the outcome.

Say for example a random number generator was used to produce the winning number. The psychic subject may predict number 32, and the observer writes down the prediction. The time it takes to write down number 32, would be significantly different to the time it takes to write down number zero. It may appear to be a slight difference to a human, but such a difference to a random number generator will result in the completely different number. So effectively the prediction itself may have changed the actual outcome.

While this sounds largely hypothetical, consider the infamous double slit experiment. If you are unfamiliar with it, watch the video below:

Basically the act of observing or measuring alters the outcome. It is a widely replicated experiment, although no-one quite knows why it happens. Is it related to precognition? Nobody really knows that either, but it may be.

The point of explaining this is to properly test precognition, it would make a big difference to understand how it worked. Then we would be better equipped to properly test in the required conditions for success.

If the above example was correct, then it would make sense for the observer of the test to not know the predictions from the subjects until the test was over.

The credible trials I know of indicate that precognition may be slightly effective in predicting roulette spins. But the accuracy is only marginally better than random. For example there are 37 numbers on the roulette wheel, so with random accuracy we expect to win 1 in 37 times. A successful trial may result in slightly better accuracy than 1 in 37. However, when the volume of tested spins is so low (for reasons explained above), the slight increase in accuracy is not statistically significant.

Of course there are also tests that result in prediction accuracy below random accuracy. Naturally we assume that the trial was unsuccessful. After all it seems obvious. But the truth is it is still inconclusive, and here’s is why….

You could use the most effective method to beat roulette, which is a roulette computer. It’s a device that measures the speed of the roulette wheel and ball to predict where the ball will land. A typical edge you may achieve on a very difficult wheel is about +15%. The normal edge against players is -2.7%, so a +15% edge is quite substantial. But despite the strong edge, you could bet a single number for 100 spins and still lose. One such case is the ball lands in the correct area, but not precisely on the predicted number you bet on. So despite your edge, you still lose. The same thing is likely to occur with a test of any roulette system. Testing precognition is no exception.

Basically precognition could be effective, but we can’t realistically expect 100% accuracy. Perhaps it is more realistic to expect only a small edge, just like we achieve with professional systems.

How Can We Make Sense Of All Test Results?

Let’s say that 100 different precognition tests were done. In the tests, we simulated bets to determine whether or not the outcome was an overall win or loss. And from those tests, we can calculate the edge the participants achieved.

Looking at this data alone would indicate we had a slight increase of accuracy. But it is only relevant and reliable if we had tested enough spins.

As it is now, the credible results I’ve seen of all precognition trials show a slight increase in accuracy. Specifically when it comes to roulette, there are trials where around 20% edge is achieved. And there are others with an edge of  around -15%. So when we look at all data combined, it appears that precognition does appear to be real, and can be used to beat roulette. But let’s be realistic. Although the overall results indicate precognition is effective, we still have the problem of not having enough data to be statistically relevant. This ultimately means we cannot say conclusively that precognition either works or not.

The way forward is further testing, and carefully testing under different conditions. In particularly the conditions must be varied as explained earlier in this article. Assuming precognition is real, we obviously don’t understand it, so we don’t know the ideal conditions in which to test. It makes no sense to test with ordinary people who don’t appear to have any natural talent for precognition. This may be an obvious variable, but certainly there would be many others we are not yet aware of.

The History of Roulette